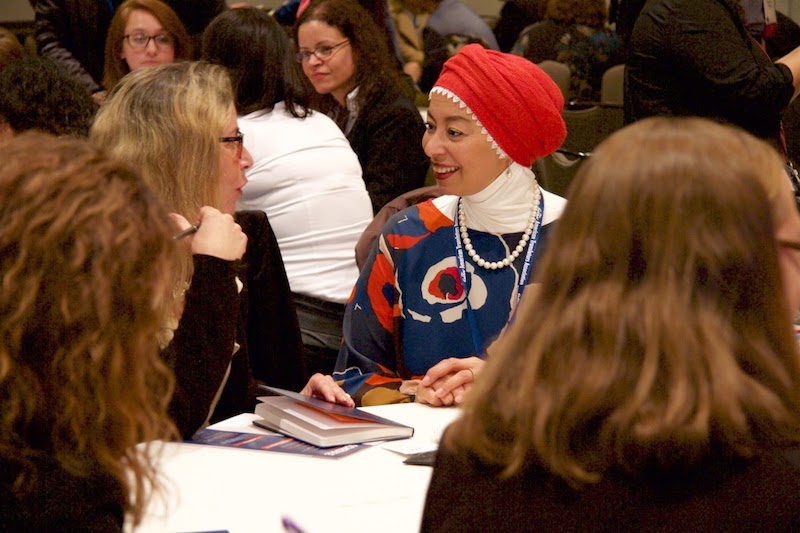 As the voice of over 10,000 interpreters and translators in the United States and abroad, the American Translators Association is very concerned about President Trump’s recent Executive Order to suspend issuing visas to nationals from certain countries in the Middle East and northern Africa.

Impact on interpreters and translators

This decision will have a negative effect on interpreters and translators who are citizens of those countries and their personal and business relations with the U.S. It may have a particularly adverse effect on those interpreters who bravely served with U.S. forces in Iraq.

ATA has been monitoring the progress of the U.S. government’s Special Immigrant Visa program, which issues visas to interpreters assisting forces in Iraq and Afghanistan. ATA expressed its displeasure in The New York Times in February 2016 (Visas for Interpreters) when the government attempted to delay and complicate the application process for this program. The government ultimately rejected its plans thanks to pressure from ATA and others.

Nevertheless, ATA will continue to raise objections to any obstruction to this successful and valuable program.

ATA values the strengths and skills of its diverse membership, which includes a large number of immigrants to this country as well as overseas members in over 100 countries. The experience and expertise brought by these members not only benefit the association, but the nation at large.

ATA will continue to monitor the situation and encourages members who are concerned about changes to U.S. immigration policy to contact their congressperson, senator, or the President through these links:

You can read the full press release here.