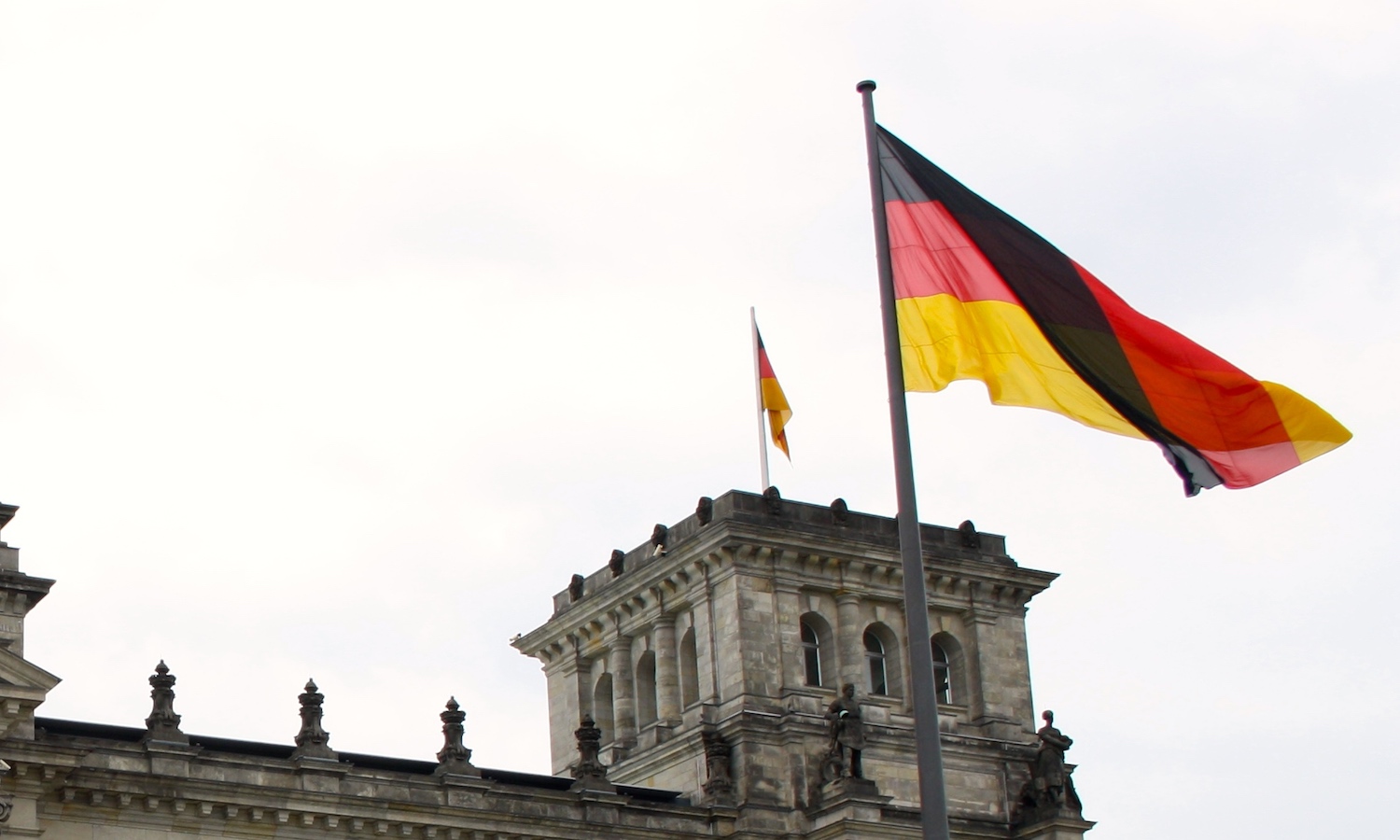 A few months ago, a translation agency with an interesting client portfolio approached me about collaborating on creative translation projects for the German market. Excited about the opportunity, I sent them my CV. The next e-mail I received was less positive: I was told that as a German native living in the U.S., I was not eligible to work with them because they only hire translators who live in the target country.

Part of me appreciated the agency’s response as a sign of its commitment to quality. Language immersion is important for translators, especially in a field such as marketing, where translations need to really speak to the audience. For this reason, I actively try to keep up with my native language while living overseas. I told the agency as much, laying out my efforts in detail. To my surprise and delight, they decided to give me a shot, and I am now one of their lead translators.

This experience sparked my idea to present at last year’s ATA Conference in San Francisco. Once I realized how many resources and tools I use regularly to keep my German from sounding obsolete, I figured I might as well share them with my colleagues. To expand my personal list, I asked fellow members of the German Language Division for input. In the end, I had compiled an extensive reference for anyone looking for immersion suggestions, which is now available as a handout for download on the GLD website.

Keeping up with linguistic trends requires an all-senses approach: hearing, seeing, and speaking the language on a regular basis is key to becoming attuned to subtle changes. With the evolution of technology, this has become easier than ever. From hard-copy publications to online broadcasts, German language materials are widely available around the globe.

Thanks to the introduction of e-books and audio books, we can read or listen to German literature with the on-the-go convenience of our smartphones, tablets, and Kindle readers. Many magazines and newspapers offer digital subscriptions or their own apps, literally delivering German information into the palm of your hand. One of my favorite resources is the audio book platform Audible, which not only has a variety of German books but also features a weekly digest of articles published in the German newspaper Die Zeit.

Online TV recorders and streaming services, as well as the “Mediatheken” offered by various German TV stations, allow you to watch German television anywhere there is an Internet connection. If you have a Netflix subscription, you can find some German films in the international movies section, and many Netflix originals allow for audio selection in various languages including German. YouTube can be a treasure trove for those looking for specific German films, from kids’ shows to full-length features, and is a good source for German TV commercials.

The Internet also allows you to listen to German radio stations, many of which offer live streams online or through their mobile apps. German radio stations typically include a lot of back-and-forth banter among the DJs, regular news updates, and frequent commercial breaks, which makes them an excellent tool to immerse yourself in the language. If you want to listen to German songs, the app Spotify allows you to create your own channel based on a German artist that then results in a playlist featuring similar German songs.

Whenever I am in the car, I like to listen to German podcasts, whether it be the daily news (Tagesschau, Tagesthemen and ZDF heute/heute-journal all have their own podcasts) or radio talk shows such as Mensch, Otto! – Mensch, Theile! Deutschlandfunk also offers a variety of podcasts, which can be accessed on the web as well.

There are many other ways to immerse yourself in the German language, such as social media and online forums, local and online networking groups, and webinars and other CPD opportunities. We may not have it as easy as our in-country colleagues who are surrounded by German wherever they go, but if we make a conscious effort, we can keep a finger on the pulse of our mother tongue’s linguistic development wherever we may call home.

Marion Rhodes is an English-German translator and copywriter specializing in PR and marketing communications. A native of Germany, she has lived in the United States for more than 16 years, where she is the current president of the Colorado Translators Association. Her educational background includes a master’s degree in integrated marketing communication from West Virginia University, a bachelor’s degree in journalism from the University of Nebraska, and a certificate in German to English translation from New York University. Marion lives in San Diego with her husband and two daughters.