You are here: Home / Emanuel Weisgras 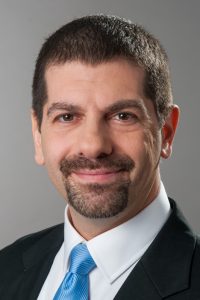 Emanuel Weisgras is a lawyer-linguist admitted to practice before the bars of New York and Israel, and is the owner/operator of Weis Words International, a small LSP founded in 2013 specializing in legal, financial, biotechnical, and medical language services. A former prosecutor with the New York County District Attorney’s Office and alumnus of the commercial litigation division of the Goldfarb Seligman & Co. law firm in Tel Aviv, Emanuel has spent several years in the trenches of the courts of several jurisdictions, where he was first shown the ropes of the world of legal translation and interpreting by some of the finest linguists in the field. In addition to regularly lecturing and presenting on matters relating to legal translation as well as the legal facets of translation, including at the annual Israel Translators Association (ITA) conferences, various local bar association conferences and seminars, and most recently, at the ATA’s annual conference in Washington, D.C., Emanuel also served as treasurer of the ITA in 2014. Emanuel holds a J.D. from the Benjamin N. Cardozo School of Law in New York, and a B.A. in History from NYU.

Welcome to the ATA Law Div and our brand-new online presence.