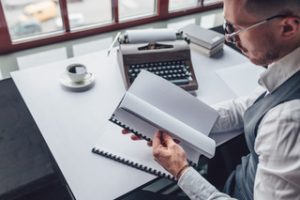 As translators, we are also writers, but what makes good writing? When I started out in legal translation and faced my first contracts to translate, all I was armed with were a few specific prescriptions from my professor at Kent State (“use ‘shall’”) and a general sense that there was a “right” way contracts should sound. It was only a few years later that I discovered that Bryan Garner, who had come up frequently in our editing class, was actually an authority on legal writing, and later still that an ATA webinar introduced me in passing to Ken Adams and his categories of language. If only someone had mentioned these authorities sooner!

My session at ATA61, focusing on contract language in Russian and English, grew out of this frustratingly long and thorny process of discovering what good legal writing was and how to apply it. I recalled the paralyzing self-doubt of knowing that following the syntax of the source verbatim wouldn’t get the point across and being unsure of how to communicate more effectively. What helped me overcome that feeling and have confidence in my translation? It was remembering that contracts are fundamentally a means to an end, and that end is ultimately independent of the languages the parties speak, the cultures they live in, and the legal systems they operate under. They have a deal to make, and that deal needs to be in writing to ensure accountability.

How do words on a page achieve that end? This is where I turned to Kenneth Adams and his Manual of Style for Contract Drafting (MSCD). Every bit of a contract contributes some part to the contract’s overall purpose, and Adams has made an effort to systematize the roles the various clauses and sentences play. He also happens to give recommendations on how to phrase each of these categories, but as I stressed in my presentation, I’m not here to say that his recommendations are superior to any other systematic approach.

The bulk of my session was a rundown of all the categories of language Adams proposes for English, followed by language serving the same purpose in Russian (except the last two categories, which I have never seen in Russian contracts). This was intended as a condensed overview appropriate for the conference session format; anyone interested in these categories should check out the MSCD or Adams’s blog. In the feedback I received there were requests for a side-by-side table of these categories, which is provided below:

So what do we do with all this information? The first pattern to notice is that Russian contracts use present tense nearly everywhere, without discriminating between language categories. Present tense shows up without any modals or other signal words in language of performance, obligation, and policy, although other options are available. Past tense is limited to the introduction (the closest equivalent to language of agreement), and future is rare and sporadic in its usage.

The second pattern to note is that the particular verb forms used in English and Russian do not always match. When translating, it is important to:

It may be tempting to faithfully recreate the syntax of the Russian and disconcerting to realize that such a strategy is unlikely to get the meaning across. The takeaway I had for my listeners was more freeing: you can—and often should—make changes to the verb structures as you translate. That is not a case of taking too many liberties, nor is it an unnecessary improvement. It’s just good translation!

Eugenia Tietz-Sokolskaya is a Russian and French to English legal and financial translator based in the Philadelphia area. She has an MA in Translation from Kent State University and is ATA-certified for Russian to English. She is the current administrator for the ATA Slavic Languages Division. 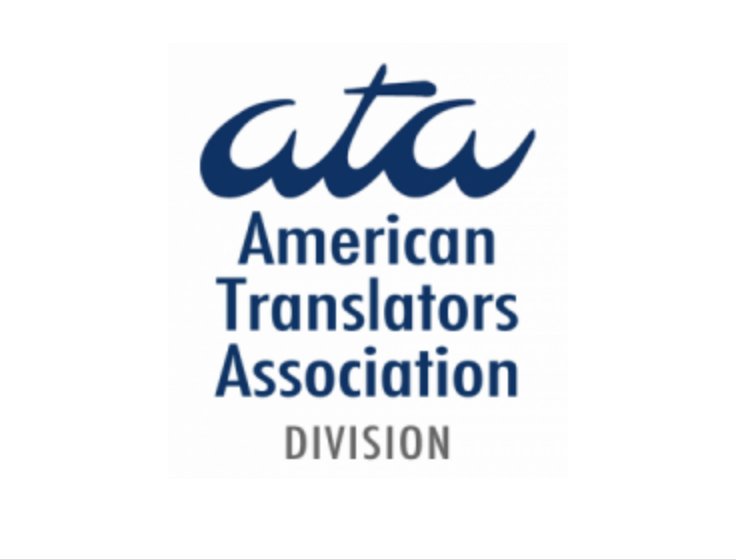