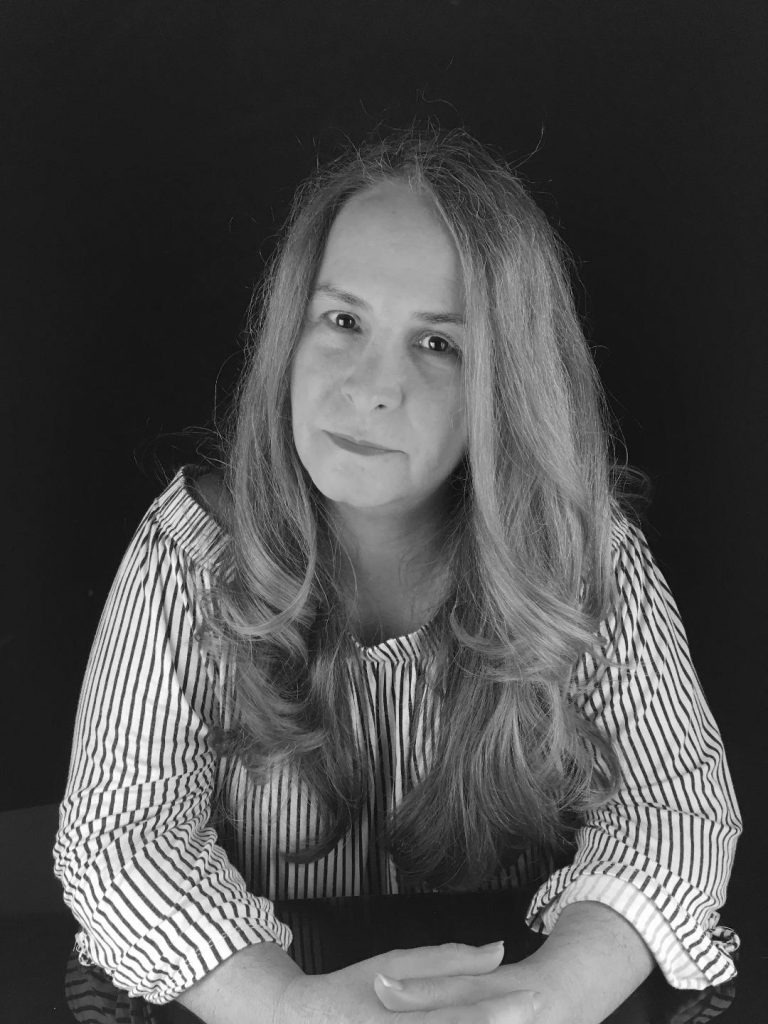 Deborah Wexler was born and raised in Mexico City and immigrated to the United States in 1999, where she settled in Los Angeles. She is an ATA-certified English-to-Spanish translator and editor with over 20 years of experience, specializing in audiovisual translation and Spanish orthography. She has translated over 6,000 program hours for television, VHS, DVD, Blu-ray, streaming media and the big screen. She is Manager of Operations of the Americas at Pixelogic Media, an end-to-end localization company that provides services for Hollywood features and series, and independent and art-house films and documentaries. She is also a freelance audiovisual translator and quality control specialist. She is a frequent speaker at international conferences, and she is an educator who has mentored and trained many translators wanting to get into the subtitling field. 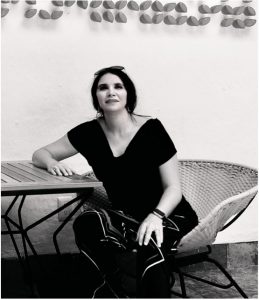 Ana Gabriela is an audiovisual translation and quality control specialist with 20 years of experience in leading United States-based major studios and content-processing companies. She is a member of the #1 streaming giant language specialist team since 2014. A previous language teacher in the Higher Education, she became an Audiovisual Translation educator speaking at two annual ATA Conferences in Washington, D.C., and New Orleans; at the Spring into Action International Event held by the Association of Translators and Interpreters of Florida, the ATA’s Spanish Language Division and the Florida International University at the FIU Modesto A. Maidique Campus; at the Mexican Translators Organization Conference held at the 2018 Guadalajara International Book Fair; and at the Instituto Superior de Intérpretes y Traductores (ISIT) in Mexico City. She has an MA in translation studies from the University of Portsmouth and is certified by the Universitat de Barcelona on Spanish Proofreading and Style. 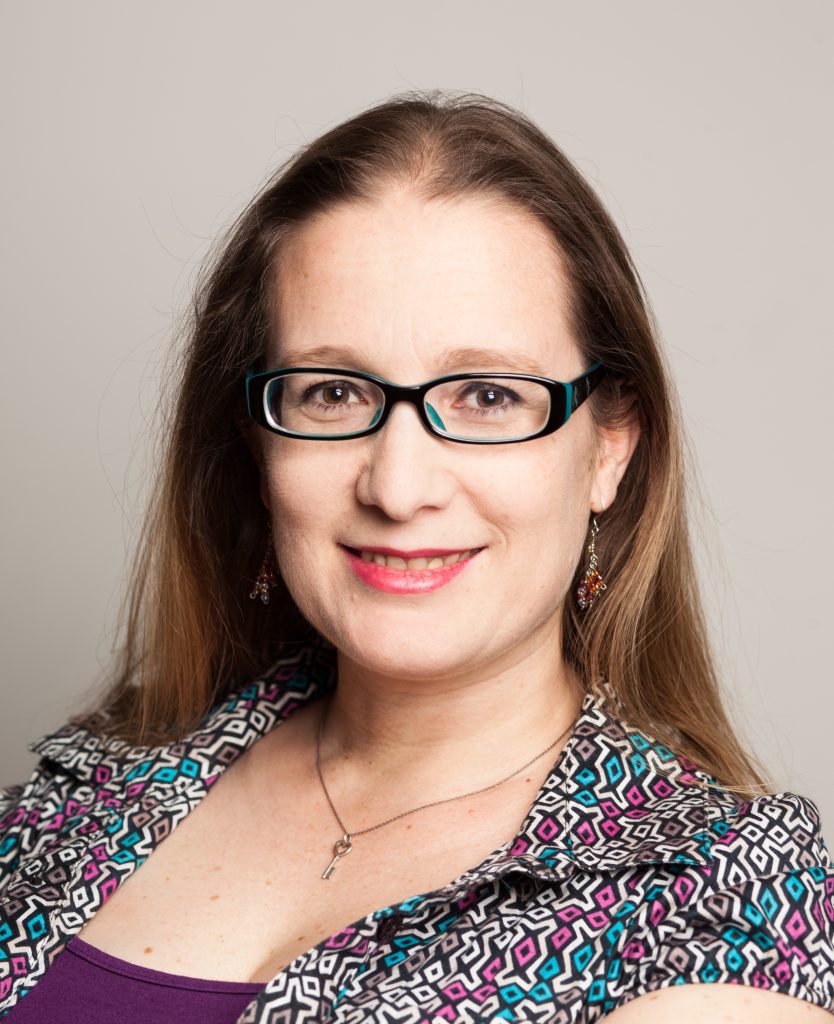 Mara Campbell is an Argentine ATA-certified translator based in the UK who has been subtitling, closed captioning, and translating subtitles and scripts for dubbing for the past 20 years. She has worked at several of the largest audiovisual translation companies in Argentina and the USA. She is currently COO of True Subtitles, the company she founded in 2005. Her work has been seen on the screens of Netflix, Prime, Disney+, Hulu, HBO, BBC, and many more. She teaches courses, speaks at international conferences, and is a founding member of the AVD. 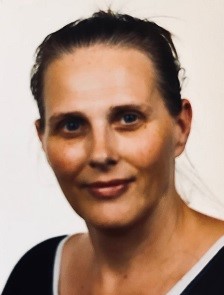 Britta Noack was born and raised in a small town in Northern Germany and studied Linguistics, Literature and Media in Hamburg and Osnabrück. Shortly after acquiring her M.A. at the University of Osnabrück, she discovered her love for translations and the entertainment industry and became a State Certified Translator. Britta moved to San Diego, California, in 2002 and started working as a Game Localization Specialist at Sony Online Entertainment, where she was also part of a team subtitling many game videos and more. After many years of “playing games” she decided to return to the freelance world and has been working on many entertainment materials, movies and TV shows as a subtitler – among those are the hit shows Magicians, Chicago PD, Star Trek Voyager, The Affair, etc. – and also mentoring and helping up-and-coming talent in the industry. 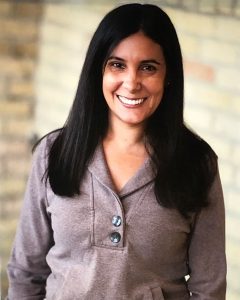 Milbia Rodriguez was born and raised in Puerto Rico. She has more than 20 years of experience as an English to Spanish translator specializing in advertising, marketing and transcreation. She now works as a subtitle translator and Spanish to Spanish captioner. She has a bachelor’s degree in Foreign Languages from the University of Puerto Rico and a master in Audiovisual Translation from the University of Cadiz. 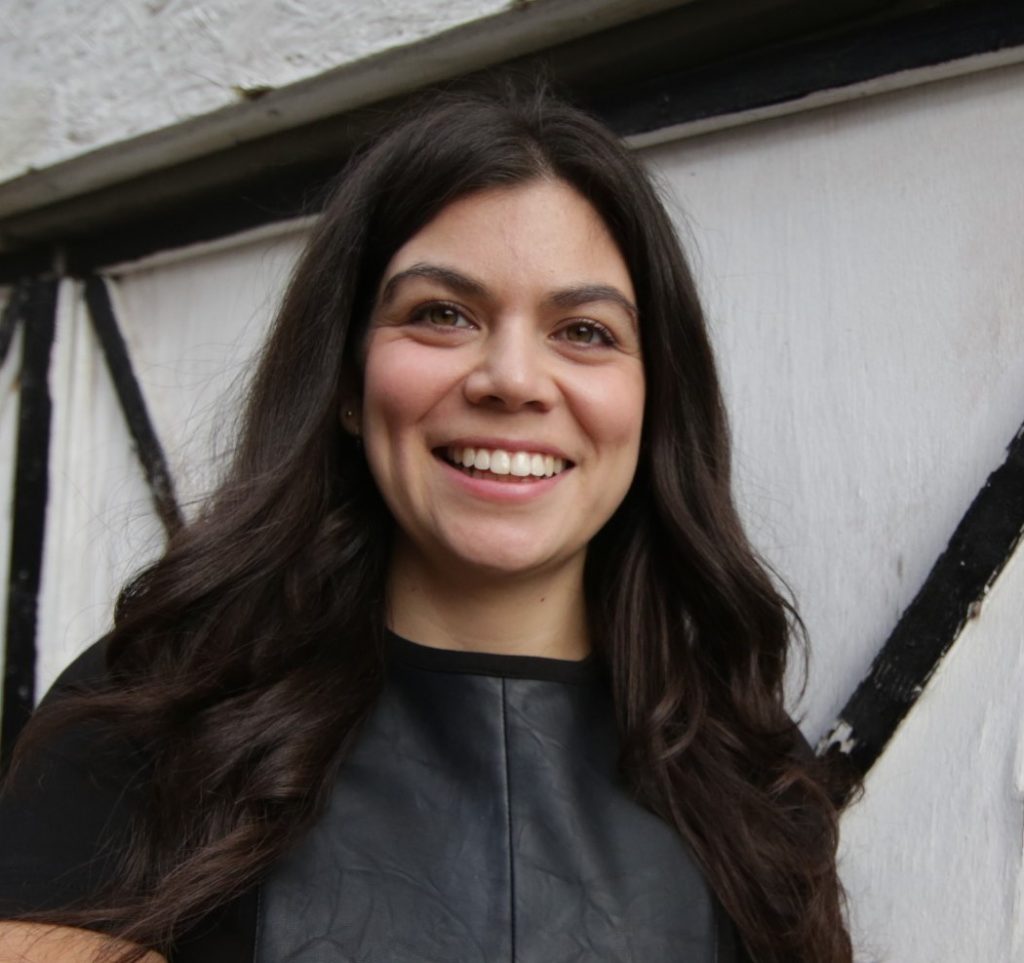 Lucía Hernández is a freelance audiovisual and marketing translator based in Toronto, Canada. She has worked with CBC Docs, Vice Media, and Fairtrade Canada on documentaries and corporate video and interpreted at the Toronto International Film Festival, Hotdocs International Documentary Film Festival, and Caminos Theatre Festival.  She has completed M.A.s in Translation Studies (Glendon College) and Spanish Literature (Queen’s University) and is certified for Spanish to English translation by the Association of Translators and Interpreters of Ontario. 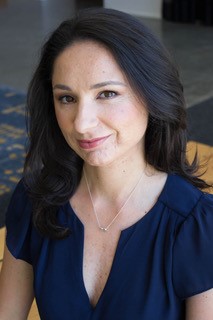 Angela Bustos is a Spanish and Catalan > English translator. Born in Silicon Valley to a Mexican family, Angela developed a love for both the Spanish language and technology at an early age. Her love for language would later expand to include Catalan after living in Barcelona. Before entering the field of audiovisual translation, Angela spent years working as a database specialist and website manager. She now enjoys audiovisual translation’s countless opportunities to build on her technology background and bring media to life in English. Angela holds an MA in Translation and Interpreting Studies from the University of Illinois at Urbana-Champaign.

Muriel was born and raised in Beirut, Lebanon. She lived as an expat for 8 years in Saudi Arabia learning more about the Arabian gulf culture, before moving to Canada in 2016, where she currently lives and works. Passionate about languages, she earned her college degree in translation and has worked in the translation and languages business ever since, translating from English and French into Arabic. She worked with NGOs, translated documents, books, and websites, and taught Modern Standard Arabic for non-native speakers. She also collaborated with the Louvres Abu Dhabi on several publications of art books. Muriel has been an audiovisual translator for 20 years, working in subtitles origination and QC with major subtitling and dubbing companies in the Middle East as well as global international media platforms. Her subtitling work can be seen in theaters and on streaming services. She is a member of the American Translators Association and a mentor in the AVD mentoring program. 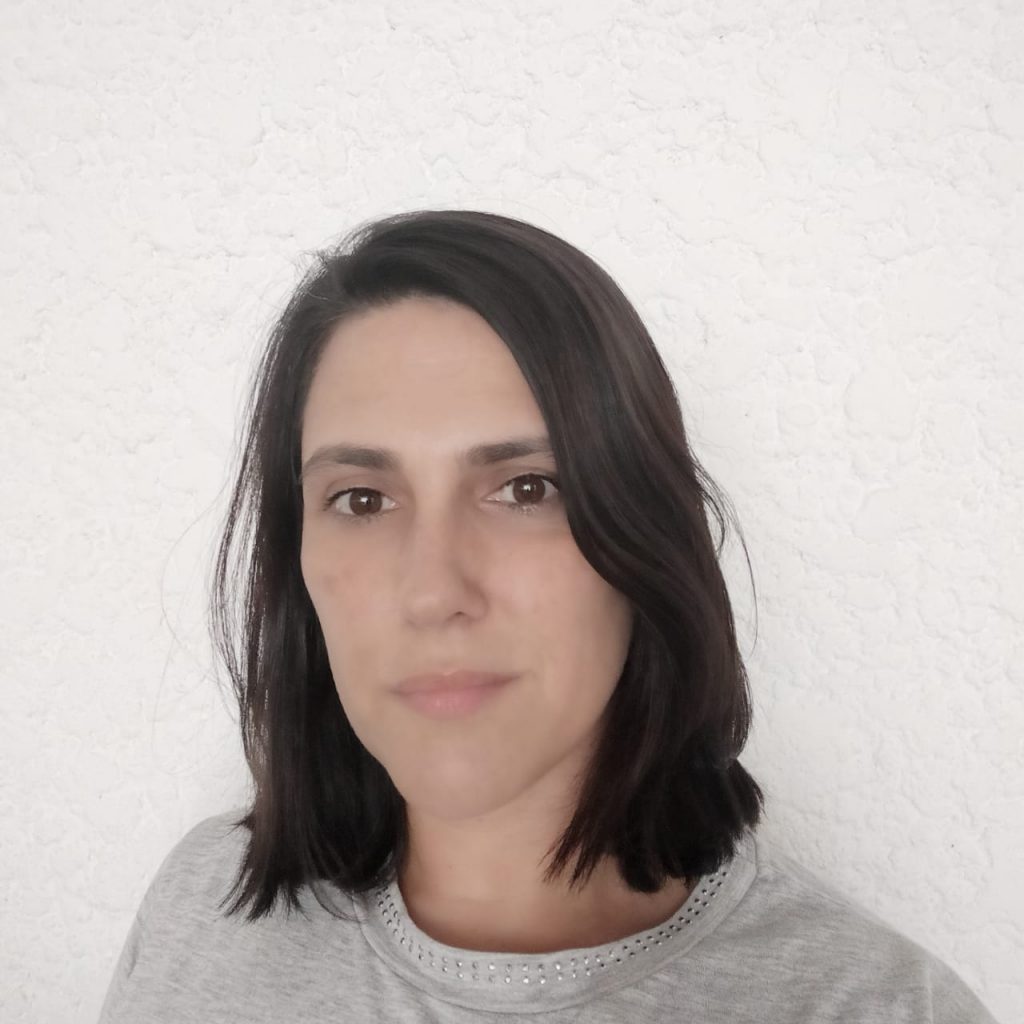 Daniela Costa is an English<>Spanish certified translator and attorney at law from Buenos Aires, Argentina. She is a member of ATA and the Buenos Aires Sworn Translators Association. She has been working as a freelance subtitle translator for leading localization companies for over 20 years, and her works can be seen in theaters and major streaming platforms. She also specializes in the translation of legal and agricultural texts, and she is a full professor of Legal Language I & II at Universidad del Museo Social Argentino. She is currently taking a masters in audiovisual translation at the University of Cadiz. 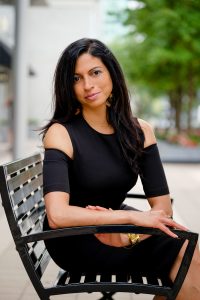 Rosario (Charo) Welle is an accredited Latin America (LATAM) & US Spanish translator and editor, owner of VerasWords Translation Workroom. She joined the American Translators Association (ATA) in 2001, and also serves as deputy chair of the Professional Development Committee, assistant administrator elect of the Translation Company Division (TCD), and is a member of ATA’s Mentoring Program. Charo graduated magna cum laude with a BA in Communications from the University of Denver, and is currently pursuing a MA in Communication Management with a concentration in Marketing and a professional certificate in Creative Writing. She also holds an English into Spanish Professional Certificate in Translation Studies from New York University.